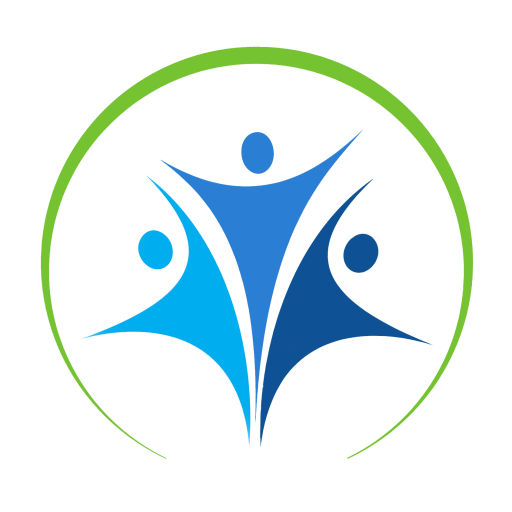 A Day of the Mediterranean

‘The Mediterranean lies on the fringes of this desert belt and the olive is its tree – the tree of a region of sunlit clarity separating the damps of the equator from the damps of the North. It is the symbol of a classicism enclosed between two romanticisms.’

Rome’s rulers famously called the Mediterranean mare nostrum or ‘our sea.’ Along its ragged, eventful, and often stormy shores, Odysseus steadily sailed his ship, longing for Ithaca. The magically colourful qualities of the Great sea’s connective wreath of coast remain home to an age-old agora of cultural dialogue, wisdom, and humanism. It has been called the sixth continent by the Turkish writer Halikarnas Balikçis.  This maritime world, home to most of the Seven Wonders of the Ancient World, is surely a wonder of the world itself! What other sea joins together twenty-four countries, three major world religions, and two hemispheres, all within one ‘liquid continent’?

One of the cradles of European civilization, the word Europe itself can be traced to its shores, referring to the Phoenician princess kidnapped by the Greek God Zeus who took her from the Phoenician coast to the island of Crete, according to legend, founding the first great Mediterranean civilisation. Along its sunny shores are imprints that made the world: antiquity saw the priceless manuscripts of the Great Library at Alexandria, while modernity built the Suez Canal on its shores, whose engineers saw the Mediterranean as ‘the nuptial bed for a marriage between the East and the West.’ Like a beautiful sunset, the Mediterranean regularly fades from historical significance over the centuries only to re-emerge again, to fulfil a new purpose. On the 25th anniversary of an attempted regionalisation project, the Mediterranean has now gained its own international day that will be supported by the Union of the Mediterranean.

Like the Roman Empire, its creators have recognized the potential of the Mediterranean.  It was the starting point for regionalisation projects that aimed to promote stability and integration between the two shores. The 1995 Barcelona Declaration began a process of coming together on the two sides of the ‘Middle Sea’ that achieved the unlikely feat of bringing together Arab and Israeli representatives under one common forum. The ‘Union for the Mediterranean’ emerged eventually, a top-down initiative of heads of state of the numerous countries surrounding the sea that connects. The Euro-Mediterranean project attempts to tackle the various 21st century socio-political challenges that ignore borders like the curious fish in its sea. On the Mediterranean, they include amongst others, youth unemployment, human trafficking, and environmental issues.

Despite the seemingly intractable level of numerous challenges, the Mediterranean is not merely stormy, divisive issues and dark fatalism about the future. Like the shingle on its beaches, innumerable commonalities exist between Mediterranean countries such as common cultural co-ordinates, tasty food and entangled, interconnected history that now can be explored. Last year, on the 25th anniversary of the Barcelona Declaration, the 42 members of the Union for the Mediterranean announced that the 28th November would be the day when the merry magnificence of the Mediterranean was to be celebrated.

Last month, the first annual ‘Day of the Mediterranean’ was observed with numerous initiatives that sought to help ‘foster a common Mediterranean identity’ and ‘raise awareness about the efforts undertaken by all the stakeholders who work daily to enhance co-operation and integration in the Euro-Mediterranean area.’ With the aim of showing that the region’s ‘similarities overcome the region’s differences,’ the launch of the first Day of the Mediterranean gave the opportunity to everyone in the aquatic region from artists, museums, NGOs and many more to explore the infinite possibilities of the Euro-Mediterranean initiative.

One of these included a two-day online workshop that was organized by the Alexandria based Anna Lindh Foundation, a multinational network for the civil society organisations of the Euro-Mediterranean countries that aimed to promote intercultural dialogue and mutual understanding. Its sponsored project ‘Intercultural Cities and Learning Programme’ saw individuals and civil society organisations from all sides of the Mediterranean come together for a workshop that discussed, shared and celebrated what is unique about the sea that connects us. The numerous organisations included the Lebanese “Les amis des marionettes,” a mobile puppet theatre, the Palestinian Jabal An-Nar Sports Club and Our Common Future from Luxembourg. Participants included individuals and organisations from Mediterranean based countries and beyond including France, Lebanon, Palestine, Luxembourg, and Croatia. This diverse workshop was carried out like trade in the Mediterranean emporiums, code-switching between numerous languages depending on the context.

The first workshop in November 2021 involved an introduction round and icebreakers related to the Mediterranean. Participants in the online dialogue were delighted to learn that some types of body language, cuisine and botany were common across the Mediterranean. Apart from sharing images and stories, participants spoke about what it is that the Mediterranean means to them personally which included common answers such as the blue sea, the hereditary olive groves and the sun as source of happiness. Less expected but perhaps the most interesting answers were that the Mediterranean is a dream for some in the Middle East as the nature of conflict and displacement means that they cannot see it and that it remains in the realm of an arcadian location that they hope to visit. Participants went away with tasks to think about such as making a one-minute video about their own personal meaning of the Mediterranean that would be showcased to other participants in the region.

The second online workshop in December saw the same group come together and, on this occasion, results were shared by some of the organisations of their grass-roots work. It included a video of a mask making workshop with young children and their mothers who had been displaced by war in Syria by ‘Les amis des Marionettes.’ Participating organisations shared their current projects, images and photographs of work that had been done. In this way, participants from other parts of the region would witness the activities that were being done in other parts. At the end of the workshop series, everybody went away with a stronger sense of common challenges, perspectives and solutions to the various problems related to the Mediterranean Sea.